Bright, confident, enthusiastic and articulate – these are the characteristics of the students selected as CSTA Future Influencers. This opportunity connects students with industry leaders for a one of a kind learning opportunity.

This annual contest provides a unique opportunity for two exceptional students to bring their insights to some of the world’s most important agriculture and food companies and organizations via GrowCanada 2019, Canada’s premier agricultural conference. The Future Influencers will attend conference sessions and have the opportunity to provide closing observations from their perspective, to an audience of over 500 delegates. Challenges issued by past Future Influencers have truly affected the thoughts and actions of some of our country’s most influential leaders.

Alexis David-Dandurand (Montreal, Quebec) is a 3rd year student in the Agricultural Economics program at McGill University. He has been studying agriculture for over 5 years and holds a CEGEP diploma in Farm Management and Technology. Not raised on a farm, Alexis got interested in agriculture by helping his grandparents on their cash crop farm in Southern Quebec. He spent two summers working on a dairy farm and had internships in the seed business for companies such as Agrocentre and Pioneer. He also worked at Sollio Agriculture in grain marketing, which gave him a different perspective on cash crop farming from seed production to market. Alexis plans pursuing his studies through a Masters in Management. His interest in research is oriented towards international agricultural development, international trade and global food and agricultural policies. The dynamism of the farming industry and the growing number of new challenges faced every year is what drives his passion.

David MacTaggart (Lacombe, Alberta) is a 4th year undergraduate Crop Science student from the University of Saskatchewan. He grew up on a small farm near Lacombe, Alberta where he developed a small herd of commercial galloway cattle and was active with his extended family’s grain farm. Food production, education, and public engagement have always been his passions, which have further developed through involvement in his 4-H and university communities. During his time at university, David has been active in research as an undergraduate assistant on campus and through summer positions in the public and private sectors. His future aspirations are to be involved in the crop research and its transmission to farmers and engaging the public in the food supply chain. Following graduation next year, David is looking forward to starting his master’s in plant breeding at the University of Saskatchewan.

Do you want to be a Future Influencer?

We welcome confident and enthusiastic students in Grade 11 or 12, or students who are studying at an agricultural college or university, to apply for this opportunity. If you are someone who can clearly articulate your views and would be interested in challenging the delegates of GrowCanada, please contact us with an application. CSTA will cover the conference registration, cost of travel and accommodations for the winners and their chaperones (if applicable). Applications are now closed for 2019.  Stay tuned for next year! 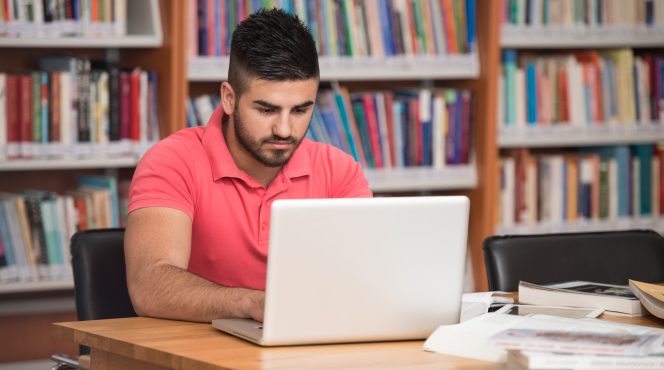 The Future Influencers program has been running for over seven years now, and is always a highlight of the GrowCanada conference. We asked past Future Influencer winners about their experience at GrowCanada and how attending the event help shaped their path.

You can read reflections from 2019’s Future Influencers here.